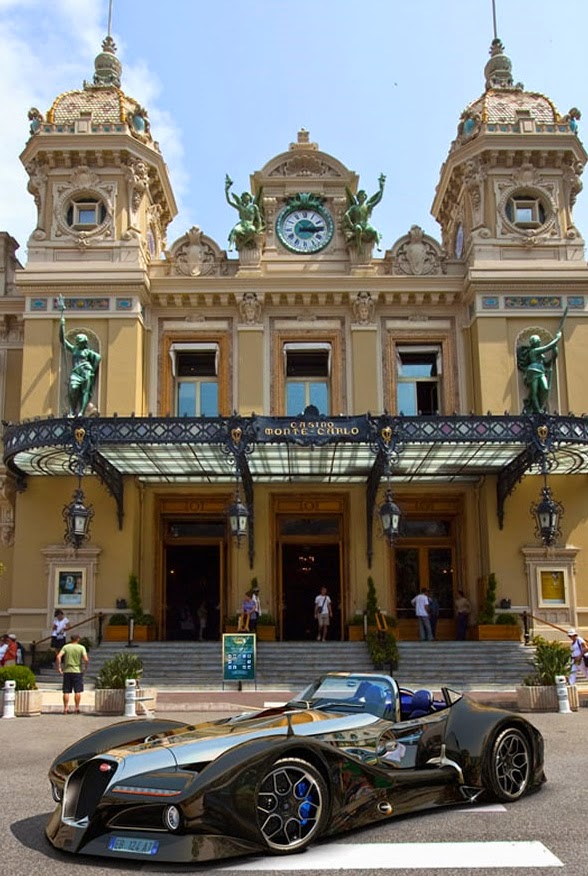 There are certain cars so powerful in concept that they seize the imagination of enthusiasts around the world and spawn a sub-culture of talented artists who take it upon themselves to extrapolate the legend beyond what it could possibly achieve in real life.  Bugatti is such a car, and while we're lucky that both the original and modern forms exist at all, it's still intriguing to see where it could go if imagination were given full rein…

Chrysler built the Prowler and the Viper.  Morgan still builds Aero Coupe.  And, once upon a time, Bugatti -- now owned by Volkswagen and lately of Veyron fame -- built the 1935 Type 57SC Atlantic Coupe.  They also built one Bugatti 16C Galibier, a luxury 5-door fastback concept car that made its debut at an invitation-only show held at the Molsheim, France assembly salon on September 12, 2009.  So there is a solid foundation for unique cars in modern automotive history. 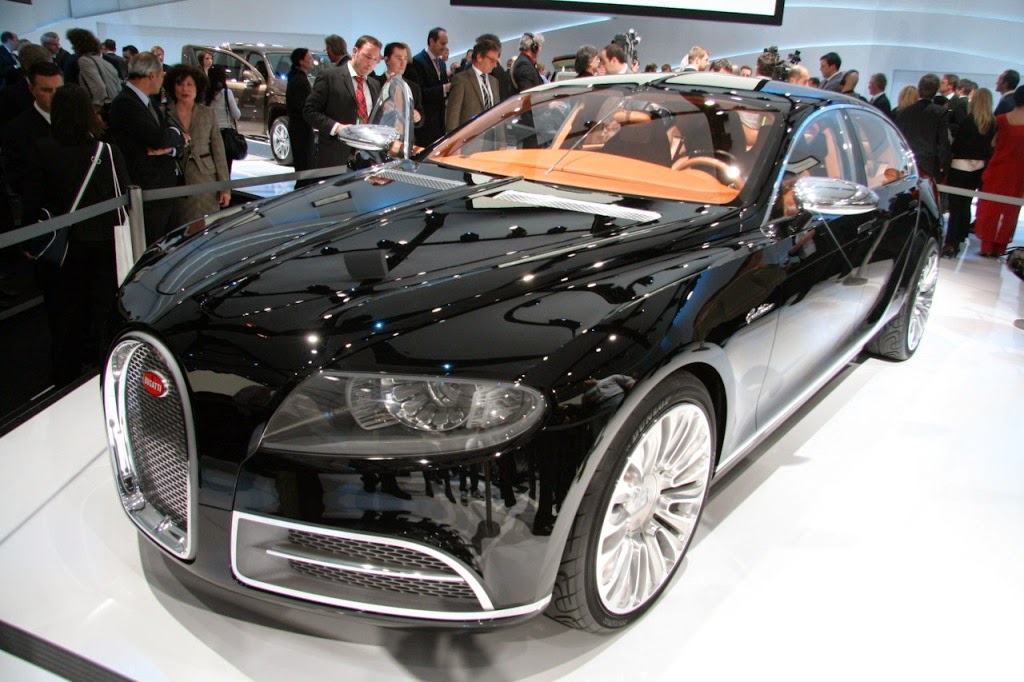 A production version of the 16C Galibier concept, named the Royale, was expected to reach the market in 2014- 2015.  In September 2013, however, Bugatti announced that it would focus its efforts exclusively on a successor to the Bugatti Veyron.


So, we're left with imagination… a notable practitioner of which is Italian designer Alan Guerzoni.   He has conceptualized a new Bugatti, both in the coupe and spider versions, which he dubbed the ‘Bugatti 12.4 Atlantique.’  His version includes modern touches like the LED headlights and the beautiful tail-lamp cluster.  On the inside, the cockpit materials include leather, mahogany, aluminum and carbon fiber, with a retractable hard-top providing protection from the elements. 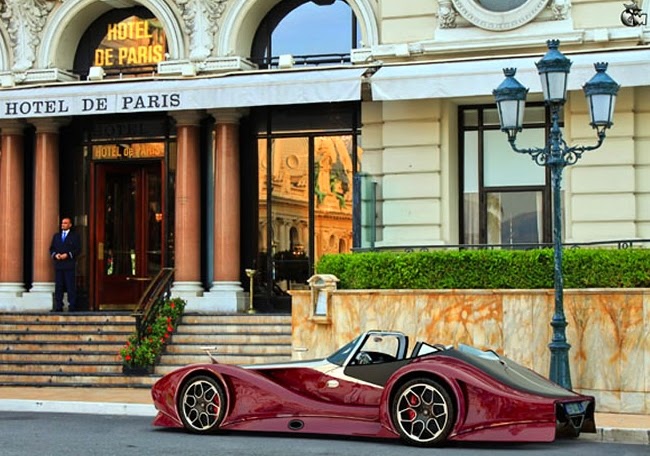 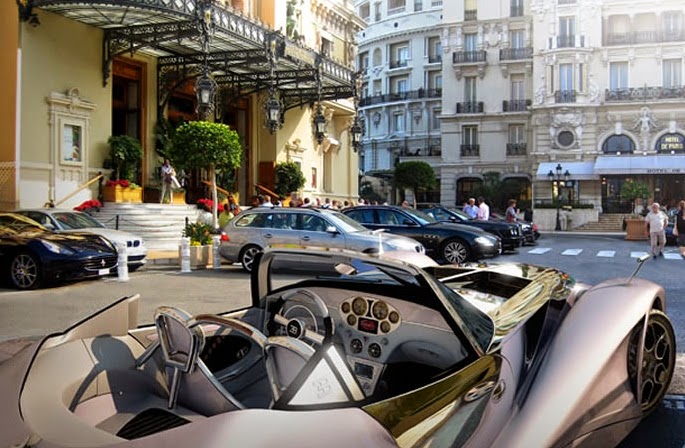 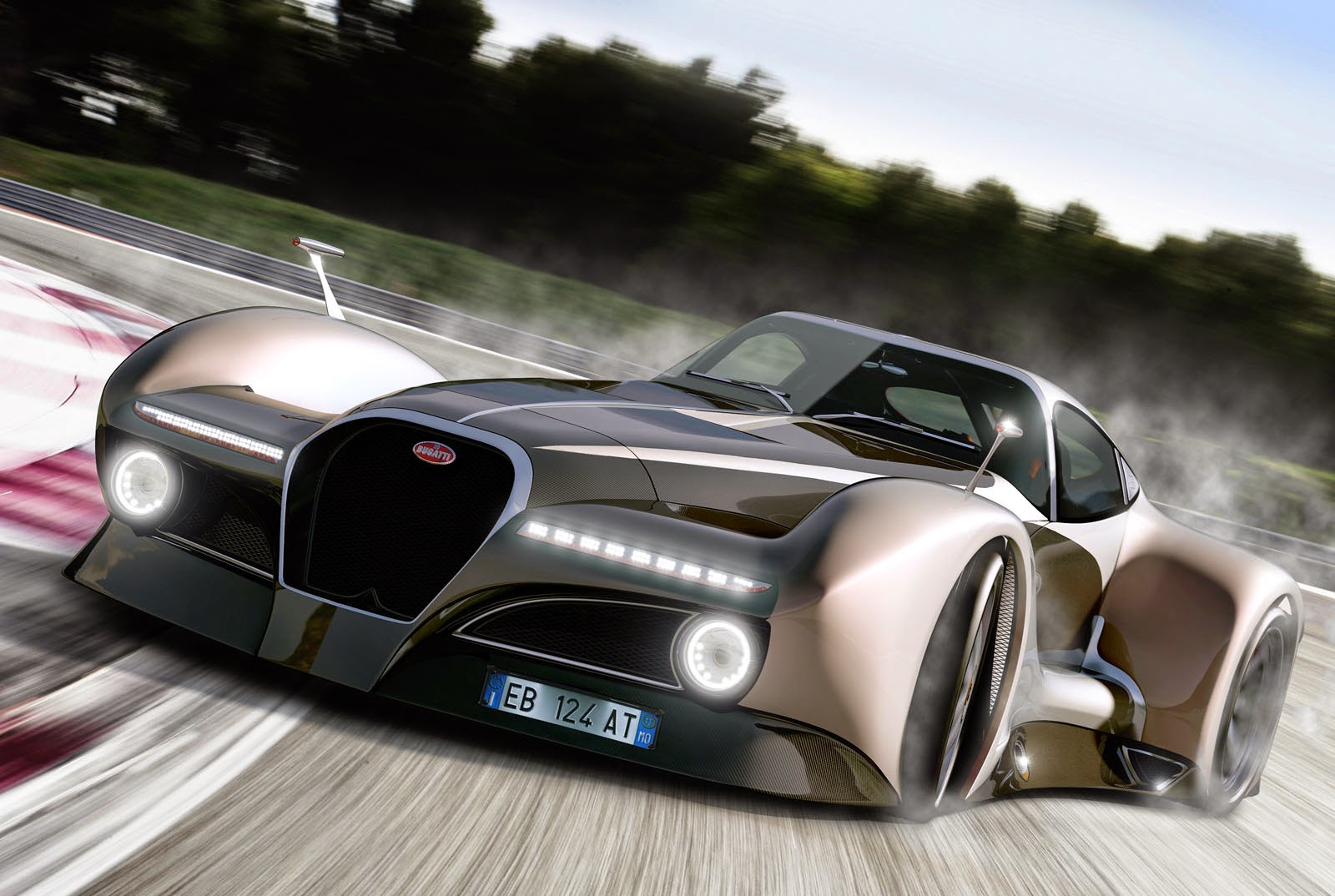