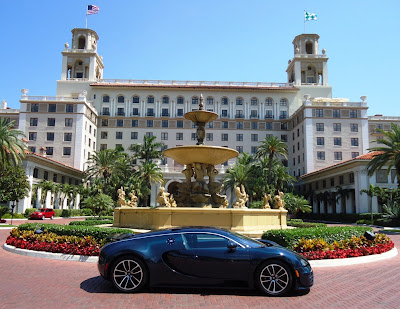 The Bugatti Super Sport is a 'supercar' made for adjectives and contradictions, demanding them, impossible to adequately describe without them; elegant but brutal, agile but welded to the road, docile in traffic but with a top speed of 256 mph.  And a price tag high enough to make even a hedge fund manager think twice - between $2.4 and $2.8 million – but apparently worth every dime to the few dozen people who will ever own one.

It was typical over the marque's hundred-year history for Bugatti customers to request 'special' versions of the cars with more horsepower or exclusive styling.  And it was such requests from affluent enthusiasts around the world, many of whom already own a Veyron, that led to the development of the extremely limited-production Super Sport, an evolution of the 'standard' 1,001-hp Bugatti Veyron 16.4, launched in 2005.


The Super Sport is immediately distinguished visually by the richly-colored carbon-fiber bodywork and a flat, aerodynamic silhouette that features enlarged front air intakes and two NACA ducts set into the roof to provide extra cooling for the 16-cylinder engine.  The four turbochargers have been enlarged to boost horsepower up to 1,200, with a 7-speed gearbox delivering power to all four wheels through an intelligent all-wheel drive system that allows the Super Sport to achieve lateral acceleration of 1.4G… well into race-car territory.


The interior is less of a fantasy space-ship than you'd expect, the gauges are gauges and the layout conventional, but a high-style aesthetic is apparent everywhere you look and everything you touch, from the steering wheel to the starter button, feels like fine jewelry.  It's an elegant cocoon of a space, one you'd be content to just sit in… until a touch of the starter button conjures up the immensely powerful Genie living in the carbon-fiber bottle right behind the driver's seat.  Then it’s a case of making a wish, moving your right foot a few inches, and next thing you know you're halfway to the horizon and hoping the local cops are off on a donut break.


The acceleration is – back to those adjectives and contradictions – prodigious, but in a very civilized way.  There is no feeling of the car gathering itself up for some mighty effort, you just turn the steering wheel, hit the gas and its "Scotty, beam me up"… or forward, as the case may be.  Cars on the highway become motionless obstacles to slalom around, and you have to be going really fast into a really sharp turn – or zooming up the tailpipe of an unmarked highway patrol cruiser - before using the brakes even occurs to you.


And it's this not merely uncommon but unparalleled mix of concept, capability, NASA-grade engineering and art-gallery style that allows Bugatti to build and charge what can only be described as 'stupid money' for a car that so thoroughly insulates you from both reality and physics that every time you open the garage door your cell phone plays the theme from 'The Twilight Zone."


Bugatti has a long and storied history of stylish, exotically-engineered, high-performance cars, but the Super Sport takes the automotive concept to such extremes that it's hard to imagine where they go from here.  It's not possible to justify the price of these cars vs. the time its owner will actually spend driving one, no matter how great the genuine joy of driving.


Putting it in proper perspective requires that you consider it as an aircraft carrier that fits in your garage… a complex and awe-inspiring device designed to project personal, political and financial power into carefully-targeted areas.  The ultimate tool to make sure you come out on top in whatever deal is being made.  Then it makes perfect sense.  And if the nature of your deal is such that you need to influence more than one person at a time, Bugatti has a 4-door version in the pipeline. 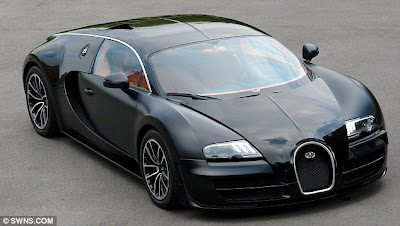 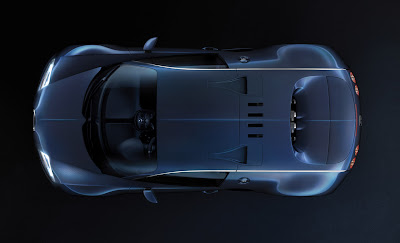 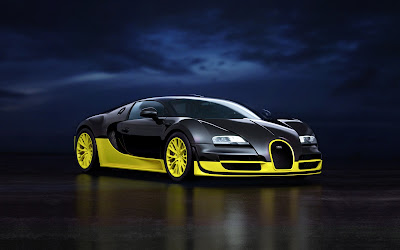 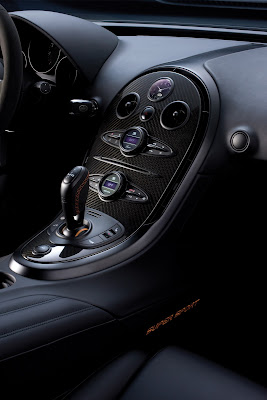 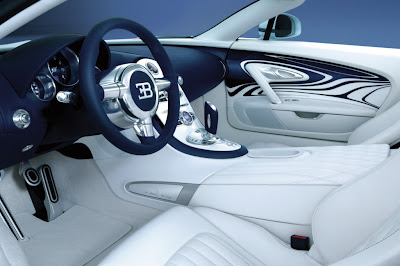