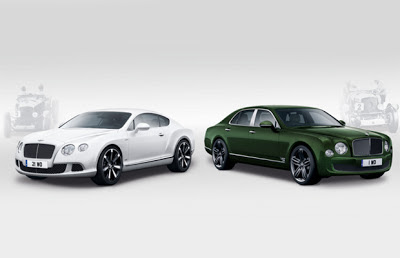 On May 26th, 1923, a really wild idea for an auto race began its journey into legend.  The Le Mans 24 Hours, run on public roads around LeMans town was to be a three-year race, with the winner of the "Rudge-Whitworth Triennial Cup" being the car that could go the furthest distance over three consecutive races.  An automotive Olympics, of a sort.

Bentley was the sole British entry in the inaugural 1923 race, and finished 4th.  The following year, Bentley won the race with John Duff and Frank Clement driving a '3 Litre Sport.'  They covered 2077.341 kilometers (approximately 1290 miles and 1407.7 yards) in those 24 hours, averaging a respectable 53.75 miles per hour.  The company won again in 1927, with Dudley Benjafield and Sammy Davis (no, not that Sammy Davis) driving a 3 Litre Super Sport.


At that point, the three-year race concept was abandoned, and replaced with the 'longest distance in 24 hours' format we know today.  But Bentley kept on winning, for the next four years, in fact.  In 1928 it was Woolf Barnato (given name 'Joel,' but hey, you gotta give a guy credit for recognizing a great race driver's name when he heard one) and Bernard Rubin in a Bentley 4 ½ Litre.


In 1929, it was Barnato again, this time co-driving with Sir Henry Ralph Stanley "Tim" Birkin, 3rd Baronet in a Bentley Speed Six.  The final entry in this remarkable chapter of motorsports history came In 1930, when Barnato won for the third time in a row, again driving a Bentley Speed Six, but this time sharing driving duties with Glen Kidston.  Barnato became one of only two drivers to win every Le Mans 24 race he entered.


You should take a few minutes to read the biographies of these men; they were gentlemen adventurers and much more interesting than the drivers of today.
These were the years of the Bentley Boys, a decade of extraordinary adventures, technological advances and victory celebrations, unblighted even by financial difficulties due to the intervention of diamond heir, Woolf Barnato, in 1926.  But in 1929 Black Thursday loomed, and the long shadow it was to cast on the future on the now famous winged “B”.

It would be many years until a Bentley again crossed the finish line first at the 24 Hours of Le Mans.  In 2003, Tom Kristensen, Rinaldo Capello and Guy Smith once again drove a Bentley to victory, followed across the line by their team car for a Bentley 1-2.  Both cars were Bentley Speed 8s, cars so fast and technically advanced that the Bentley Boys could not have begun to imagine.

To celebrate these two significant milestones in the company's history, Bentley has created a line of six unique Limited Edition specifications inspired by victorious Bentley drivers, available on the flagship Mulsanne and the Continental family, and exclusively available in North America.


About the Bentley Mulsanne
In an era of mass production, the Mulsanne stands at the pinnacle of British luxury motoring. With a 0-60 time of just 5.1 seconds and a top speed of 184 mph, the 505 bhp model offers thunderous levels of performance for an ultra-luxury sedan.
The Le Mans Edition specifications are a perfect blend of sportsmanship and heritage matched to the highest standards of technology and craftsmanship. The limited edition specifications will feature, among other items, diamond-quilted hide seat covering, diamond-quilted hide door panels, Le Mans Edition illuminated treadplates, drilled alloy foot pedals, sports tuned suspension and steering, ‘Quad’ Effect Tailpipe Finishers, and two-piece five spoke dark tint alloy wheels.

The Continental GT Speed Le Mans Edition is available in coupe form only. The iconic GT Speed is powered by Bentley’s renowned 6.0-litre W12 and in this version produces 616 bhp and 590 lb-ft of torque available from 2000 rpm for instantly accessible high performance. The GT Speed sprints to sixty in 4.0 seconds and is the fastest production Bentley ever with a top speed of 205 mph.


Dudley Benjafield
Dr. J.D. Benjafield, known as ‘Benjy’, was a Harley Street specialist with a passion for motorsports. Competing for the sheer pleasure of driving and the thrill of the race, he made his name as a highly accomplished driver. He took part in Le Mans 24 Hours seven times, winning the infamous 1927 race.
Exterior:        Verdant – the same colour of the victorious Bentley Speed 8 in 2003


Woolf Barnato
Considered “the best driver we ever had” by W.O. Bentley, ‘Babe’ Barnato remains the only driver to have won on each occasion of entering Le Mans 24 Hours – securing three back-to-back wins from 1928 to 1930. Barnato’s commitment to Bentley also went far beyond the racetrack: from 1925, he served as company chairman.
Exterior:        Granite


Tim Birkin
A formidable personality, Sir Henry ‘Tim’ Birkin, was an ex-fighter pilot renowned for excesses both on and off the track. He drove in a white drill helmet, goggles and silk scarf – but stood out even more for his willingness to be utterly ruthless with his car to achieve a result. His efforts paid off in his 1929 win.
Exterior:        Glacier White


Glen Kidston
Glen Kidston was an ex-naval officer who specialised in miraculous escapes. By the time he joined the Bentley team, he’d survived several close calls both in air and at sea, contributing to his reputation as “a born adventurer: rough, tough, sharp and fearless”. Kidston claimed 1st place at Le Mans in 1930.


Guy Smith
A central figure for Team Bentley’s attack on both the Sebring 12-Hours and the Le Mans 24 Hours, Guy Smith secured his place in racing legend at the 2003 Le Mans 24 Hours. Smith was selected to pilot the Bentley Speed 8 across the finish line to mark an emotional sixth win for Bentley. 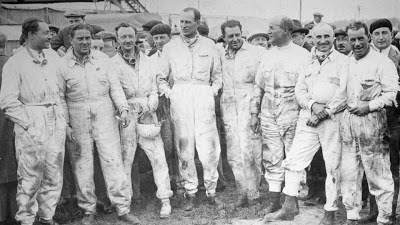 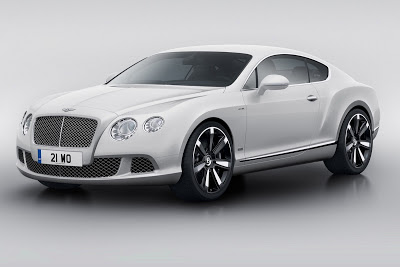 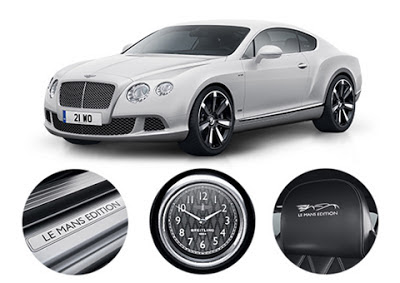 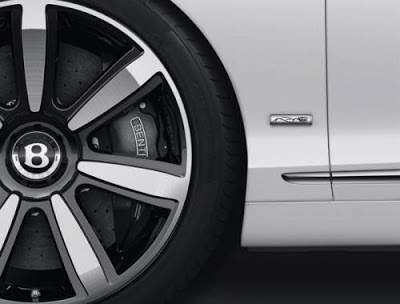 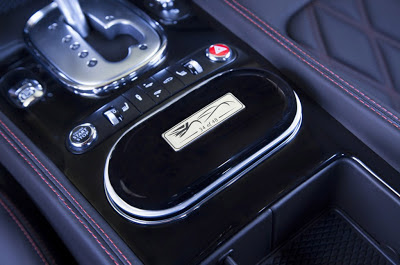 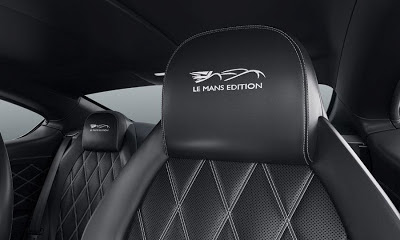 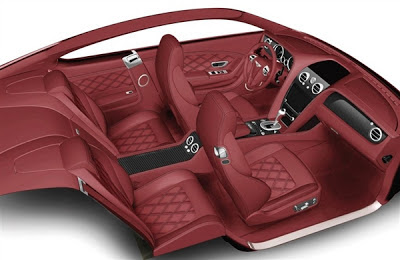 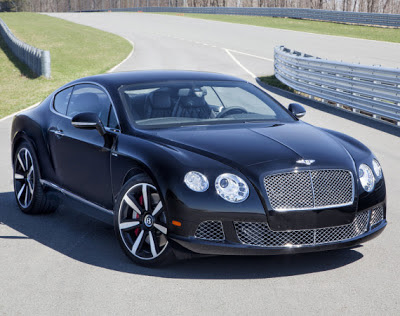 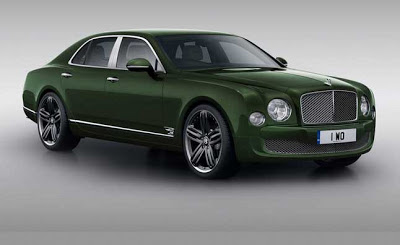