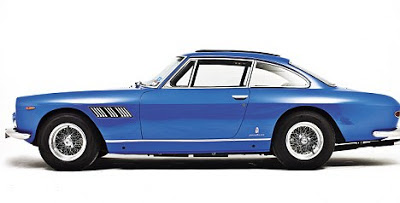 In February 1965 The Beatles recorded Ticket to Ride – a song that would become one of their biggest hits, topping both the UK and US singles charts. By happy coincidence, that same month, the news that John Lennon had passed his driving test made headlines across the country. Within hours, the road outside the security gates of his Kenwood home in Weybridge, Surrey, was jammed with Maseratis, Aston Martins, and the Jaguar E-type, as luxury car dealerships – hungry for business – spotted an opportunity to secure a high-profile client.


The singer, by then a father to 22-month-old Julian by his first wife Cynthia, strolled out to inspect the cars and chose a right-hand drive Ferrari 330GT 2+2 Coupé finished in Azzuro blue paint, with a blue interior, priced at £6,500 (equivalent to just over £110,000/$166,371 in today's money).
Motor vehicles were to become a passion for Lennon, none more so than this Ferrari, which he used for the best part of three years – until October 1967 – covering more than 20,000 miles.
By the late 1980s, this special car was with the famous Modena Ferrari dealership, from where it was acquired by its current owner. Painted red and separated from its number plate, it was then lovingly restored to its original specification.
This matching-numbers vehicle is one of only 500 of its type built and is estimated to realize between £180,000 ($272,000) and £220,000 ($332,000) at the auction. It is offered for sale along with an extensive history file documenting its provenance and restoration, which also includes correspondence with Lennon.
Sholto Gilbertson, Senior Specialist in the Bonhams Motor Car Department, said: "It is a wonderful commentary on the early excitement generated by 'Beatlemania' that John Lennon didn't even have to leave his house to buy his first car.
"We are delighted to be offering a car associated with such an icon of contemporary popular culture at the first of our Goodwood series of auctions in 2013. Already our Festival of Speed Sale is shaping up to potentially eclipse last year's record-breaking total."

Joining the John Lennon Ferrari at the Bonhams Goodwood Festival of Speed Sale are a number of other important motor cars, including the 1954 Mercedes-Benz W196 in which five-times Formula 1 World Champion Juan Manuel Fangio won two grands prix on his way to his second World Drivers' Championship.

Among other cars on offer are the 1955 Maserati 300S Sports-Racing Spider that finished third in the 1955 Sebring 12-Hours (estimate £3.5 million - £4.5 million); a 1934 Alfa Romeo 8C-2300 'Le Mans' Tourer (estimate £1.4 million - £1.8 million); and an example of the ultimate Ferrari from the 1960s – the 1966 Ferrari 500 Superfast – that is one of only six right-hand drive models made (estimate £800,000 - £1 million). Only 37 Ferrari 500 Superfasts were built, each to the highest possible specification, encompassing the ultimate in performance, luxury and presence and equipped to each client's individual expectations.
The Bonhams Goodwood Festival of Speed Sale is known for attracting top prices for Ferraris, with a right-hand drive Ferrari Classiche-certified 1965 Ferrari 275 GTS Spyder selling for a world auction record £561,500 last year.
The Goodwood Festival of Speed is the largest motoring garden party in the world – a unique summer weekend that brings together an impossibly heady mix of cars, stars and motor sport ‘royalty’ to create the largest car culture event in the world. Held in the immaculate grounds of Goodwood House, this annual Hillclimb event is a true celebration of motor sport and all things automotive.
The 2013 Festival of Speed theme will celebrate the best of the first 20 years of this, the world’s most popular motor sport and car culture event. Goodwood will focus on highlights from the Festival’s glittering history, featuring the biggest, best, fastest, loudest and most outrageous vehicles of all time.
Goodwood will recapture many of the outstanding Festival of Speed moments from the 1993-2012 era, whether that’s great cars from around the world making a rare return to the UK; or famous car/driver pairings reunited, for a weekend not to be missed. 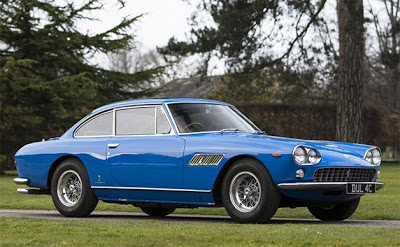 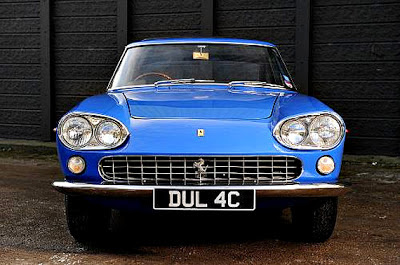 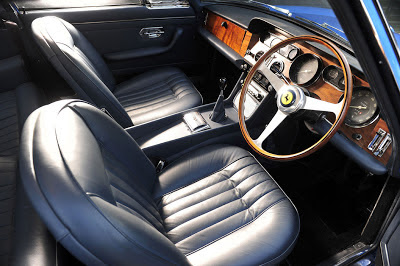 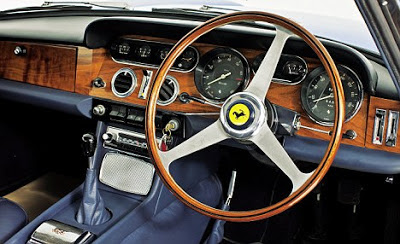 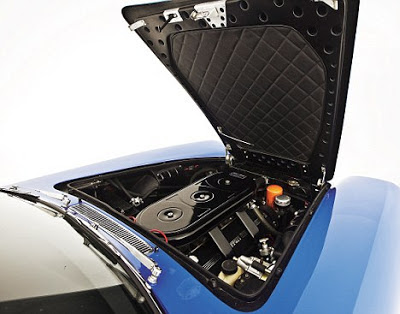 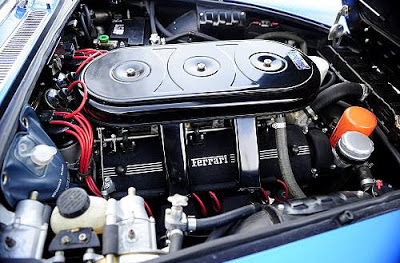 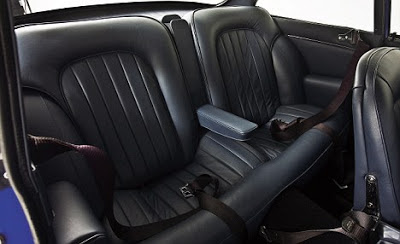 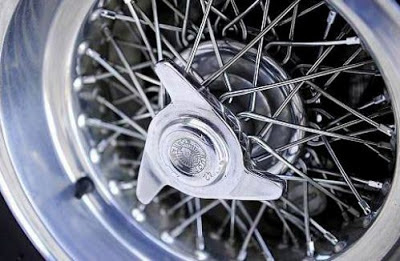