The Hyde Side – Rolls-Royce Returns to Racing, In a Manner of Speaking 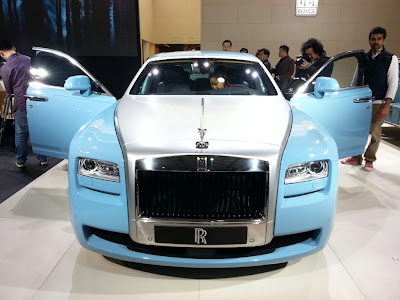 Drifting through Druids and accelerating with a most uncharacteristic growl toward Lodge, a sudden ray of sunlight pierced the gloom of a gray English morning at Oulton Park, warming Wilton and Connolly, winking off walnut polished to a jeweled gleam and framing the Flying Lady in a spotlight suitable for legends.  On a winter's day turned magically to spring came a new dawn, both literal and figurative, for "The Best Car in the World."

I wrote those words 15 years ago for a long-vanished magazine called Marques of Distinction.  Rolls-Royce had flown me first class on British Airways to England to test driver the then-new Silver Seraph at the Oulton Park race track… the first inkling I ever had that Rolls Royce was anything but a beautifully-crafted overstuffed couch on wheels.  I discovered that day that you can haul ass in a Rolls-Royce, and apparently have been able to right from the beginning… we just never knew it.
In the famed novella, The Strange Case of Dr. Jekyll and Mr.Hyde, Robert Lewis Stevenson (also the author, appropriately enough, of 'Treasure Island') explored the new-at-the-time idea of split personality, and here we were experiencing the automotive version of it… the Hyde side of Rolls-Royce, in a manner of speaking.  Chances are that Rolls-Royce won't care to have themselves compared to a homicidal maniac, but you get what I mean.
That was also the trip when I learned one of the most valuable lessons of my journalistic career.  I had carefully used my little Pearlcorder to record all sorts of notes about the car and the history of Rolls Royce and an interview with the head of the company.  And then I discovered that there was nothing on the tape.  I was distraught and a fellow journalist, noticing my anguish, said to me "Well, then you'll just have to write from the heart."  Words to live by, and I have.  I wish I could remember his name.
In any case, in the years between then and now, I have used that knowledge to scare the hell out of the occasional Rolls-Royce executive during one test drive or another, hurling the car around in what they seemed to regard as a most unseemly fashion.
Still, I had no idea that Rolls-Royce had any kind of competition history.  Bentley yes, long and distinguished.  But Rolls?  Well, it's not exactly Le Mans or anything, but it turns out that the company entered a team of four Rolls-Royce Silver Ghosts in the 1913 Austrian Alpine Trials, the most arduous test of automotive endurance of the time.
Putting in a faultless performance over 1820 grueling miles of near impassable mountain terrain, the Rolls-Royce Works Team and privateer entrant James Radley helped establish the company's reputation for building the ‘Best Car in the World.'
And now, making their debut at Auto China (which right there says something about where the money is these days), the Bespoke department Rolls-Royce celebrated this iconic achievement with the launch of the Alpine Trial Centenary Collection.
This is the first time a Bespoke model has taken inspiration from a heritage Rolls-Royce, with this limited edition of Rolls-Royce Ghosts features exquisitely crafted design cues that pay tribute to the 1913 Alpine Trials cars. The exterior paint hue, for example takes close inspiration from Radley’s Silver Ghost, a car that will participate in this year’s reenactment of the 1913 Alpine Trial, as part of the Rolls-Royce Motor Cars Works Team.
Radley car’s featured a distinct black grille and wheels that are also replicated across the collection – the first time a painted grille has adorned a contemporary Rolls-Royce motor car.  A hand-painted coachline referencing the four Rolls-Royces that took part in the rally and headlining, colour-matched to the hood of Radley’s car, completes a beautiful homage.
The cabin also plays host to Bespoke details that elegantly tell the story of the Alpine Trial. The clock displays the stages of the rally and timings, and inlays to rear picnic tables and the front fascia express the topography and distances of the Alpine route. Each element is meticulously hand-crafted and researched to ensure accuracy… a far more traditional Rolls-Royce virtue than engaging in competition.
“The 1913 Alpine Trial was an extraordinary moment in the rich history of Rolls-Royce Motor Cars,” said Torsten Müller-Ötvös, CEO Rolls-Royce Motor Cars. “The standards of engineering and pioneer spirit required to achieve such feats stands as inspiration to everyone associated with the marque. The Bespoke Alpine Trial Centenary Collection is a fitting tribute to these achievements. It is testament to the enduring quality of a Rolls-Royce motor car that this 2013 car will be joined by a participant in the original trials, the 1913 Radley Silver Ghost.”
In celebration of the centenary of the 1913 Alpine Trial, the 20-Ghost Club has organized a faithful re-enactment which will start in Vienna on 14 June 2013.  A Rolls-Royce Motor Cars Works Team comprising a 2013 Alpine Trial Centenary Collection Ghost and Radley 1913 Silver Ghost will participate in the rally.  In total, over 40 Rolls-Royce Silver Ghosts will traverse through Austria, Slovenia, Italy and Croatia – taking in some of Europe’s most beautiful scenery, before returning to Vienna on 29 June.
They will converge with a parallel rally organized by the Rolls-Royce Enthusiasts Club for a Gala at the beautiful Riva del Garda, Italy. 100 Rolls-Royce Silver Ghosts will stand side-by-side that evening, representing the largest gathering of its kind in history.
A road show of Hydes, followed by a convention of Jekylls.  That will be something to see… and you will.  Check back here in early July.
Note: It should be mentioned that the 1913 Austrian Alpine Trials were far from the only example of Rolls-Royce engaged in competition.  For example, Don Carlos de Salamanca won the grueling 190-mile 1913 Spanish Grand Prix in a Rolls-Royce Silver Ghost. 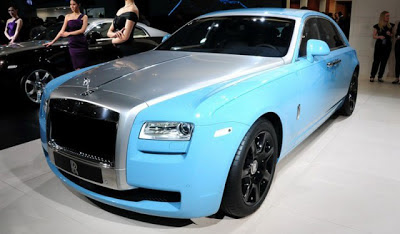 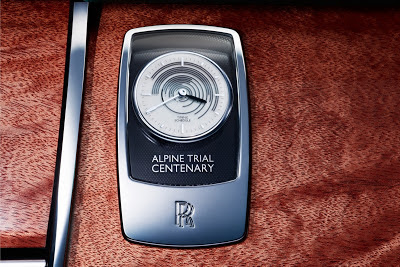 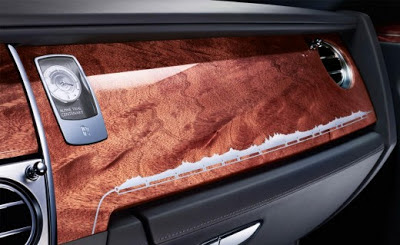 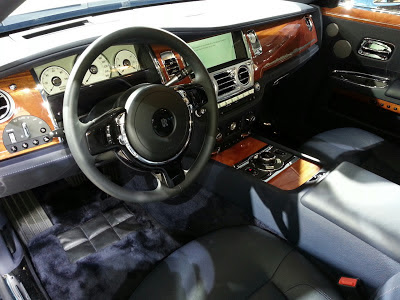 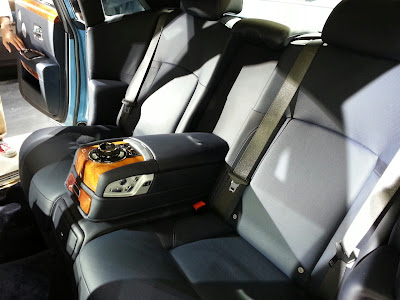 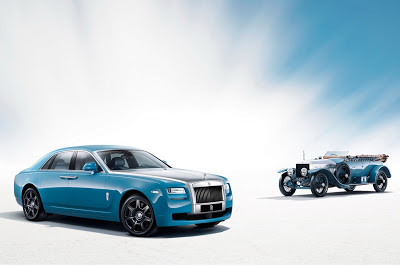 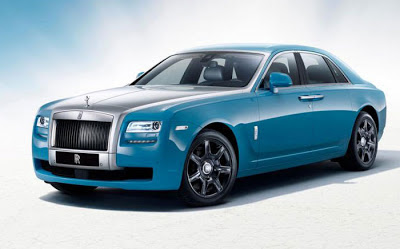 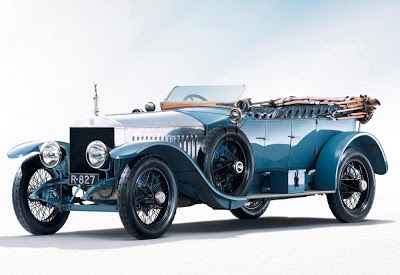