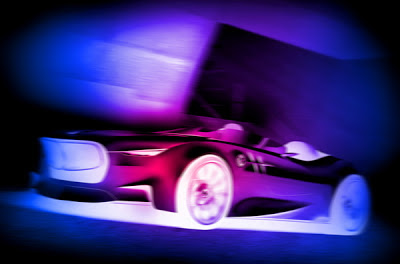 While all and sundry are singing the fully-justified praises of the newly-introduced BMW 4 Series Coupe – due in showrooms late this summer -- today's journey down the Midas Road takes us through Skopje, Macedonia where an automotive designer named Dejan Hristov has crafted a passionate and elegant visual message to  Bayerische Motoren Werke AG, its designers and devotees.... time to butch up the act, boys!!!


While someone who lives in a part of the world that has been inhabited since 4,000 B.C., and been invaded by every barbarian horde you could imagine... and a number that you wouldn't want to... can appreciate the elegant design and impressive engineering that now define the BMW marque, he'd like to think that the design department of a company this big and successful would toss out something that the hidden heathen lurking deep in the heart of us all could really sink its teeth into.

And, with his 'Rapp Special,' Dejan has thrown down the gauntlet.  His rationale is that BMW AG acknowledges 21 July 1917 to be the official date to celebrate the foundation of the company, but this goes back even further, to Karl Friedrich Rapp, the man who poured the foundations that became an automotive legend.
The story begins in 1913, when Rapp, a mechanical engineer from Munich, founded the Rapp Motorenwerke GmbH. The idea was for the new company to build and sell engines of all types, in particular internal combustion engines for aircraft and motor vehicles.  In 1917, Rapp left the company he founded, which made room for the fundamental restructuring into what we know today as BMW AG.
So, to Dejan's way of thinking, 2013 is actually the 100th anniversary, and so he created the BMW Rapp Concept, a design intended to embrace the history of BMW and blend together essential elements of every BMW that has ever rolled down the assembly line.  The front grill is positioned 'under angle,' a characteristic for BMW designs from the '60 and '70.

The tailpipes are positioned high which makes the design authentic and makes the whole look edgier and at the same time they bring up to mind some of the cult designs of BMW, for example the one-off Buegelfalte from 1939 and the game-changing BMW 2002 from 1968. On the other hand, the hood is designed in a way to accentuate the engine as a tribute to Rapp Motorenwerke GmbH;  in the same context as some other parts of the design, they remind us of the old aircraft.
BMW's brand style characteristics, which, on the whole are 'sport aggressive with an elegant touch,' you can clearly notice in the Rapp Concept the blending of modernistic and retro elements, including the doors and hood which open in the opposite way of today's, a characteristic in some old BMWs.  And yet, at the same time, he has a modern safety roll bar that automatically pops up in a case of accident.
Just to show that his aesthetic is not entirely about cars that look like ancient siege weapons, Dejan has also put some elegant though and effort into his design for the new Bugatti Super Sedan, which you can see here.  And God help us if the Chinese auto industry ever gets a look at his Great Wall Voleex Hybrid.
When you see designs like these, it's interesting to note that, while the engineers pretty much seem to have their way with horsepower, performance and advanced electronic systems, the designers seem to operate under a much heavier supervisorial hand.  What an oddly inverted system in a world where it's almost impossible to find a place to go fast, but every soul on the planet would love to express themselves with a genuinely unique car. 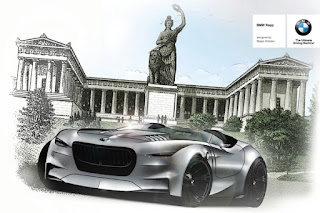 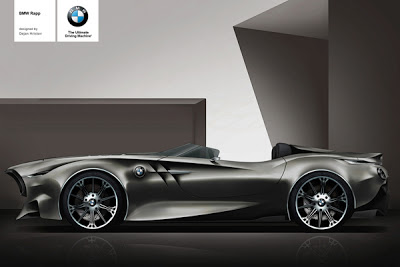 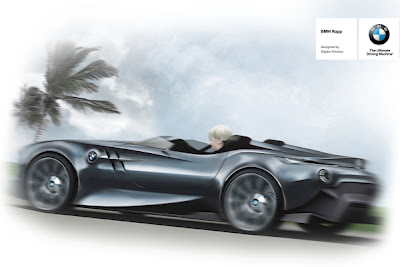 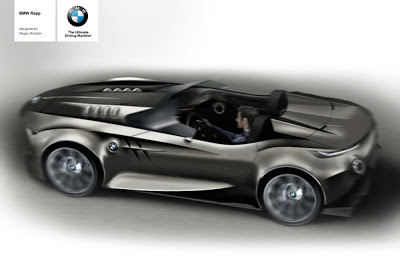 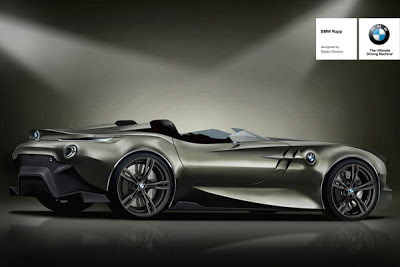 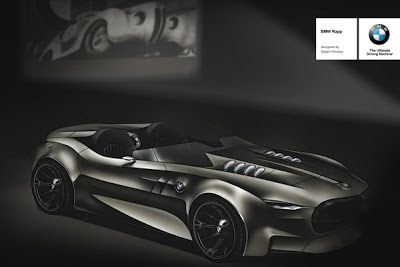 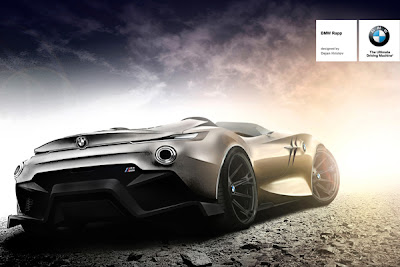 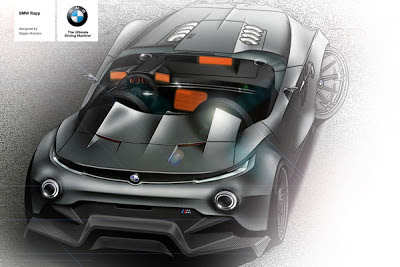 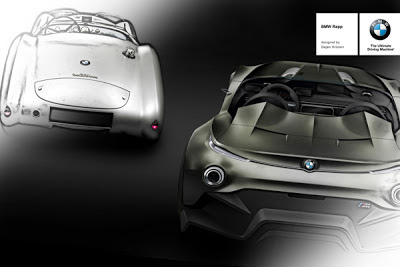 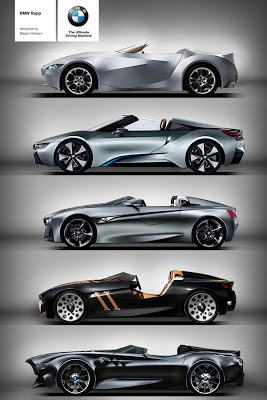 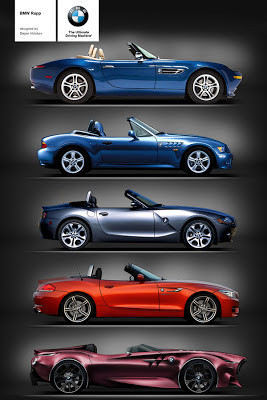 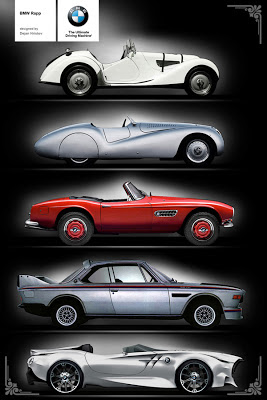 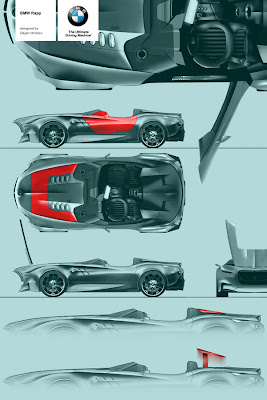 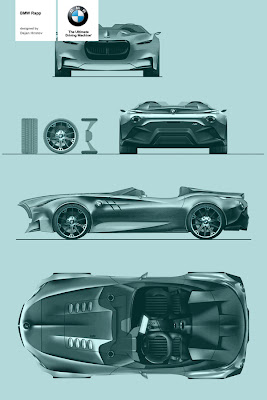 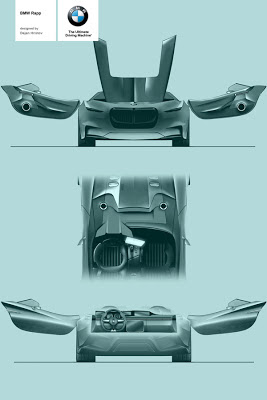