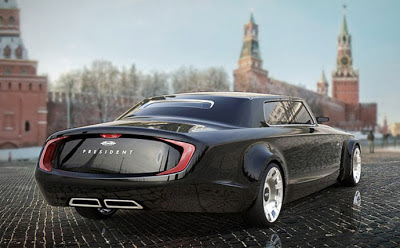 No matter what you think of the leader of the evil empire, Vladimir Putin has style.  A little narcissistic perhaps, but style nonetheless.  Small wonder that, when he got sick of seeing all the Russian big wheels tooling around in Mercedes and BMWs (there is some history there, after all), he ordered a new Russian-built limousine designed to replace them.


And, given Russia's long history of producing the ugliest cars in the world, it's no real surprise that he didn't care for the Zil-4112P that Russian car maker Zil came up with… and if you take a moment to look at that video, consider the building the car drives out of, and the back alley where it makes its debut!

The ZiL-4112P has a 7.7-liter engine, a six-speed automatic transmission, leather seats, worktables and top-notch security features. Izvestia reported that Putin tested the model and said it needed adjustments. It is not known exactly what he did not like… though it should be readily apparent to anybody who's been east of Minsk.

That said, while the limousine used the U.S. president may have been assembled in a cleaner factory, and likely the technology is of a higher order, the styling is still nothing to write home about.
Anyway, Putin hated it.  In the way of despots everywhere, he didn't go to congress to ask for more funding, he just told the company to go back to the drawing board.  But, this being the 'new Russia' where entrepreneurs flourish, rival automakers GAZ and Marussia Motors jumped into the action and teamed up with Russian automotive web site www.CarDesign.ru to create a public competition to find “A car for the President.”

Rather than letting imaginations run totally wild, the competition rules insisted on some basis in reality.  Entries had to fall into three classes – limousine, minivan or SUV – they must be front engined, rear-wheel drive, fit inside a specific set of dimensions and “stand on a par with competitors from Mercedes-Benz, Rolls-Royce, Bentley, etc.”
According to CarDesign.ru, the competition received 40 entries from students and professionals and over 80 amateur entries with some from abroad. The winner of “A car for the President” will receive cash prizes plus a chance to work on developing the actual cars. The concepts are currently being reviewed by a jury of car experts and Marussia Motors.

There are some pretty striking designs here... and some completely in keeping with Russian automotive aesthetic tradition.  Choose wisely.
Putin's Current Ride 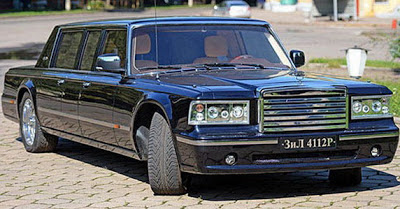 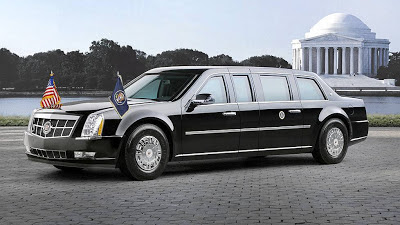 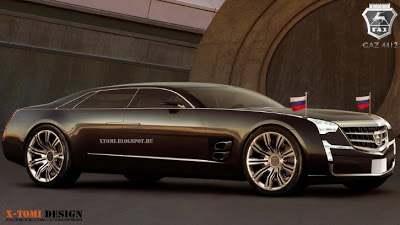 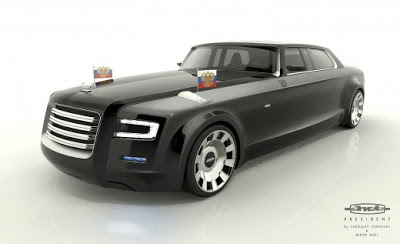 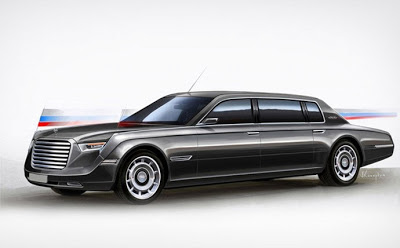 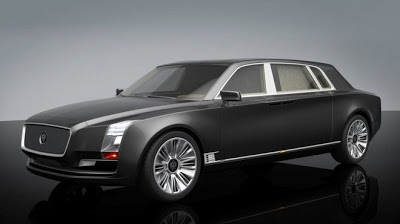 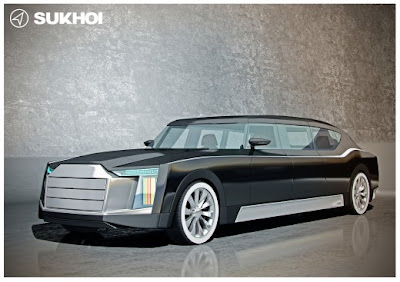 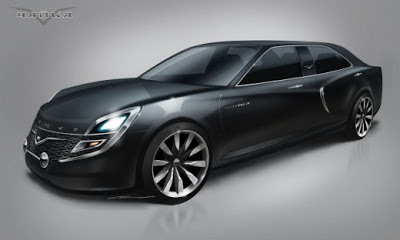 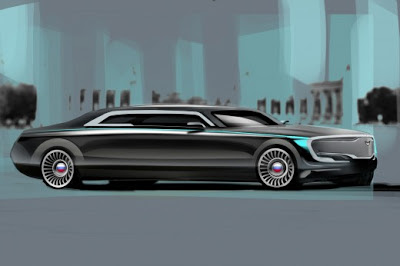 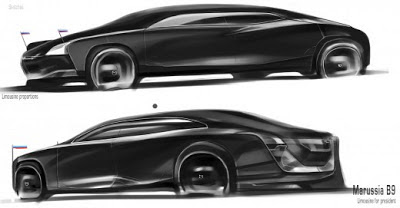 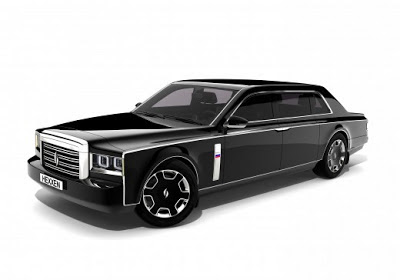 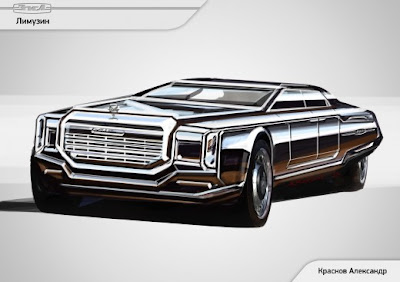